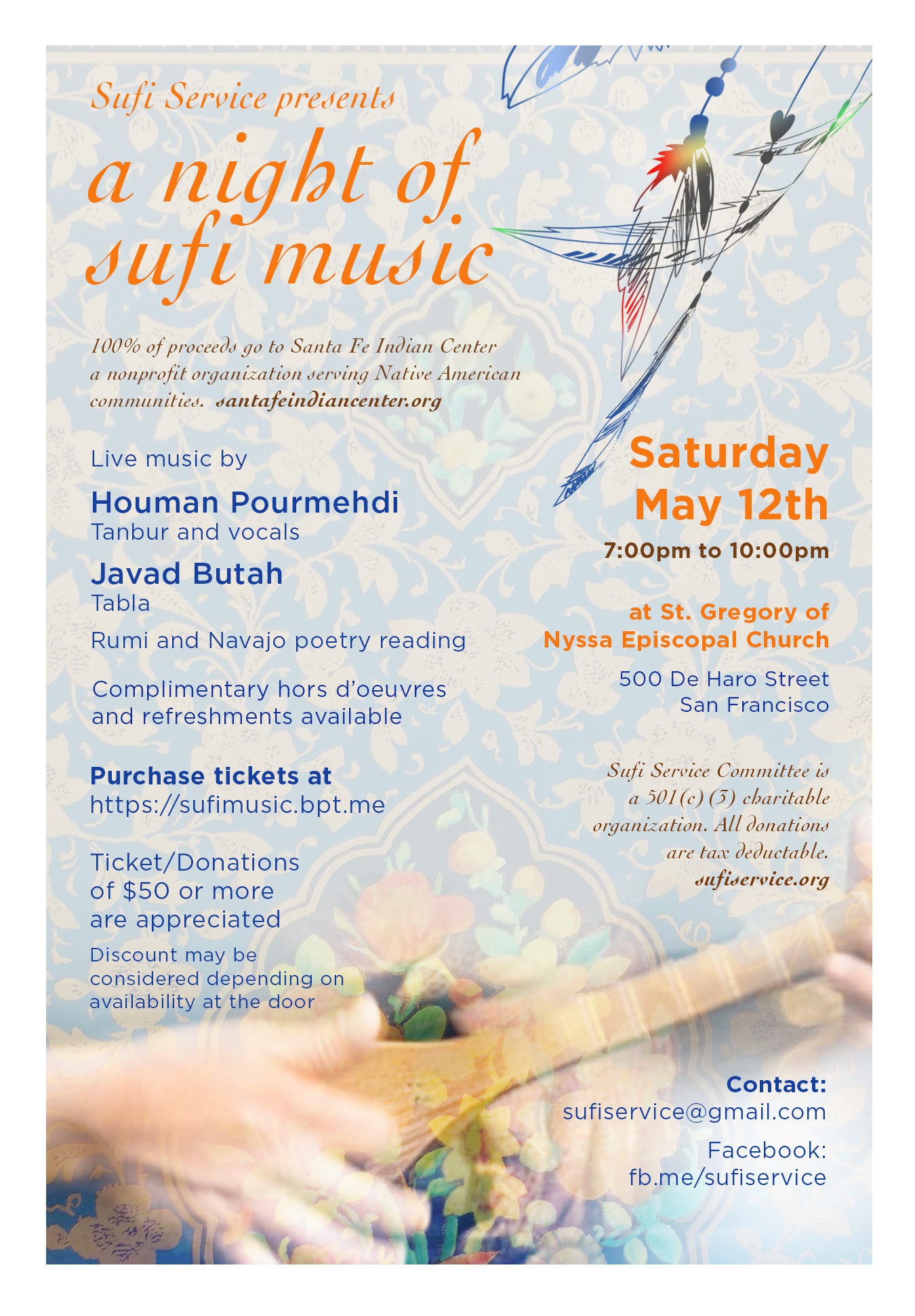 A concert of Persian Sufi music and poetry will take place on Saturday May 12, 2018 at St. Gregory of Nyssa Episcopal Church in San Francisco. The concert will feature two master musicians Houman Pourmehdi (tanbur) and Javad Butah (tabla). 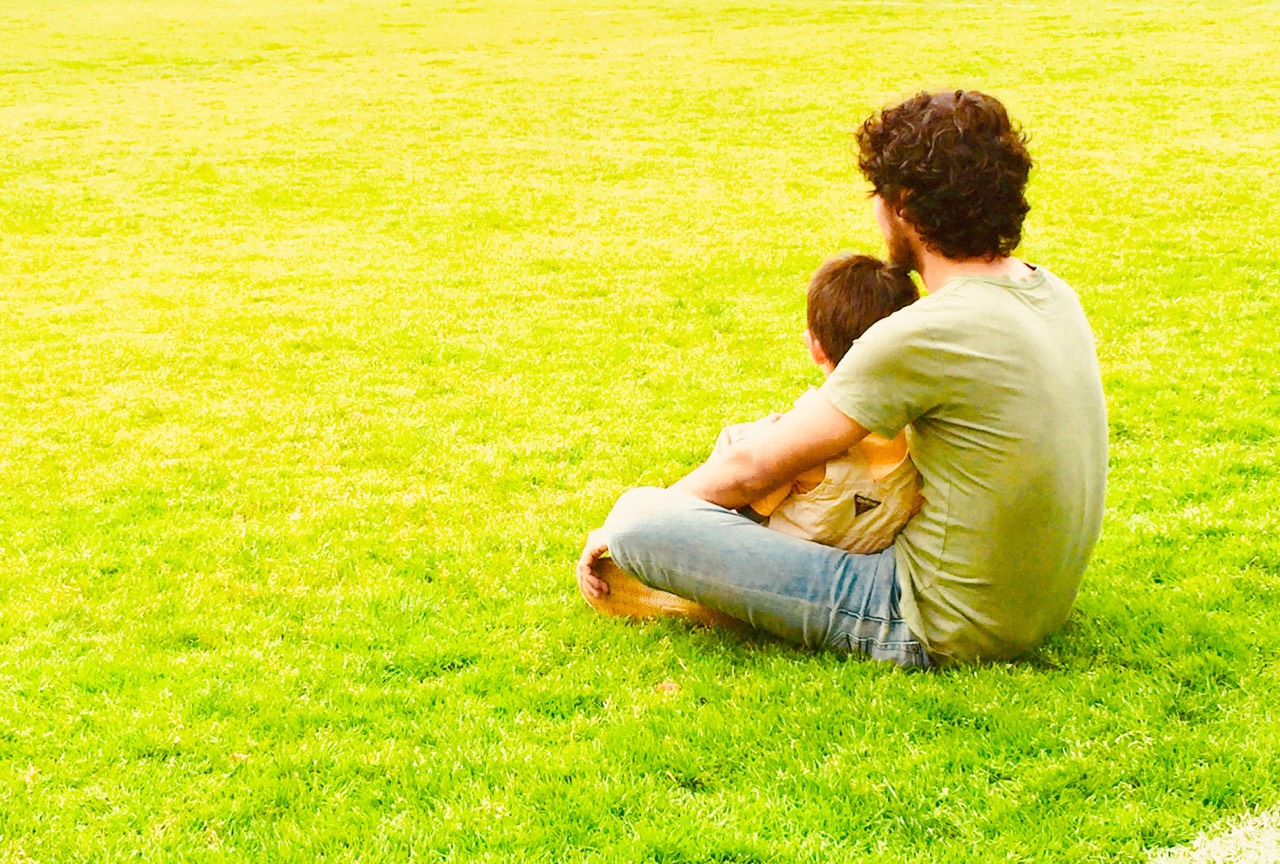 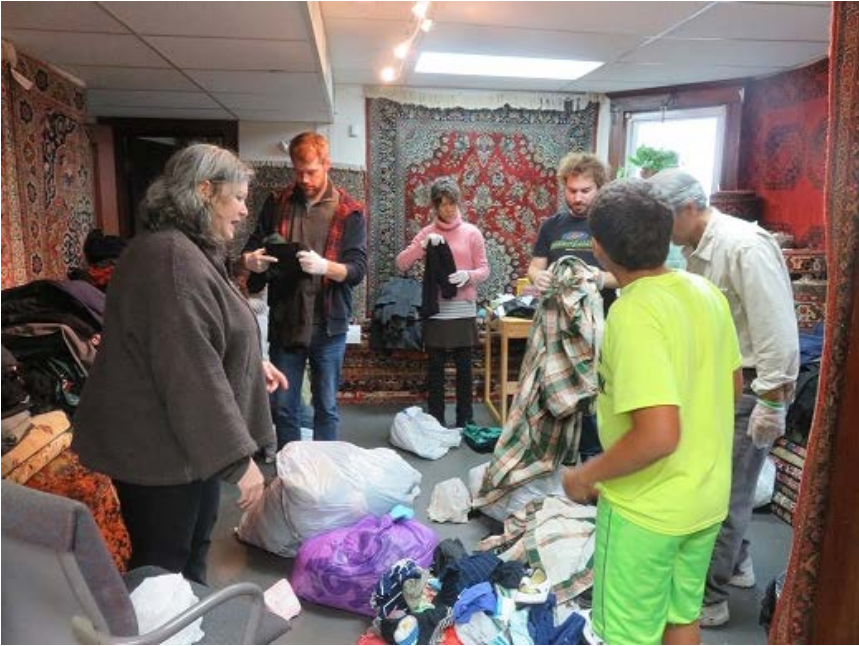 December saw a tremendous amount of clothes sorting for Sufi Service Committee and conveniently so, considering the winter season. For the first three Sundays of December, volunteers gathered at Noor Oriental Rugs to partake in the proprietor’s delicious brunch servings as well as to sort donated clothes by age, gender, and size. The clothing donation project is of particular importance this month as many of the city’s homeless are in dire straits due to the combination of homelessness and frigid weather. After sorting the clothes on the first Sunday of December, volunteers descended upon the streets of downtown Boston to distribute clothing for those in need. Steve, Danny, Bill, Michael, Peter, Stephen, and Aiden were some of the core volunteers of this charitable and praiseworthy endeavor. In addition to the clothes, they also sorted donated kitchenware, bedsheets, and toys. Steve provided some musical accompaniment on guitar to help while everyone worked. After sorting, volunteers took clothes, sheets, toys, and silverware to the corner of Mass Ave and Melnea Cass Boulevard, where another organization was running a soup kitchen. People were thrilled with the donations, particularly the blankets and jackets, which disappeared very quickly. Other involved organizations that day and throughout the month were Second Chances, Heading Home, and Housing Families.